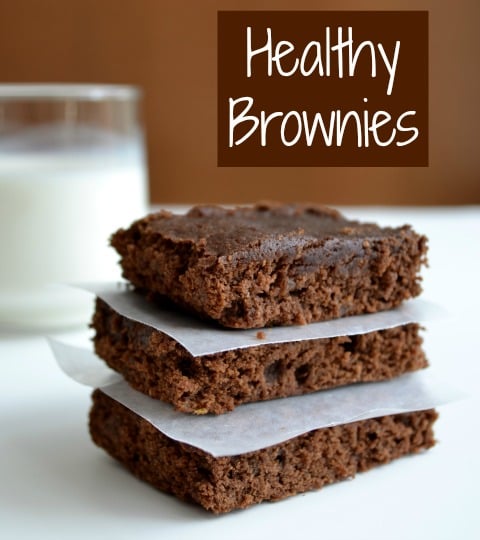 We had our biggest challenge this afternoon in our commitment to eat only real food for 10 days.

We attended a 2½ hour Boy Scout event where parents brought various treats for the children and pizza was sold for $1 a slice. After yesterday’s snow cone incident, I was resigned to the fact that the kids might not have it in them to resist these sugary temptations. We talked to them before the event, making several things clear:

Eight brownies, three muffins, one pita pizza, a couple handfuls of popcorn, one fruit leather strip, and two 100% juice boxes later, we survived the test! I was very proud of them. I asked my son if it was hard to avoid the other treats, and he said, “No, I was fine with what you brought. I didn’t really go by the treat table anyway.” There’s something to be said for careful planning.

I hope this experience helps my children to feel empowered. They don’t have to eat junk if they don’t want to, and every time they eat something they are making a decision to eat it. We will be heading back to the birthday party circuit after these 10 days, and I know they’ll eat the cake. But maybe this experience will help them to realize that they don’t feel as good after eating a piece of highly processed birthday cake, and they don’t need to eat the whole piece. More isn’t better when it comes to treats. Good, quality ingredients and a happy stomach trump the excesses of processed desserts any day.