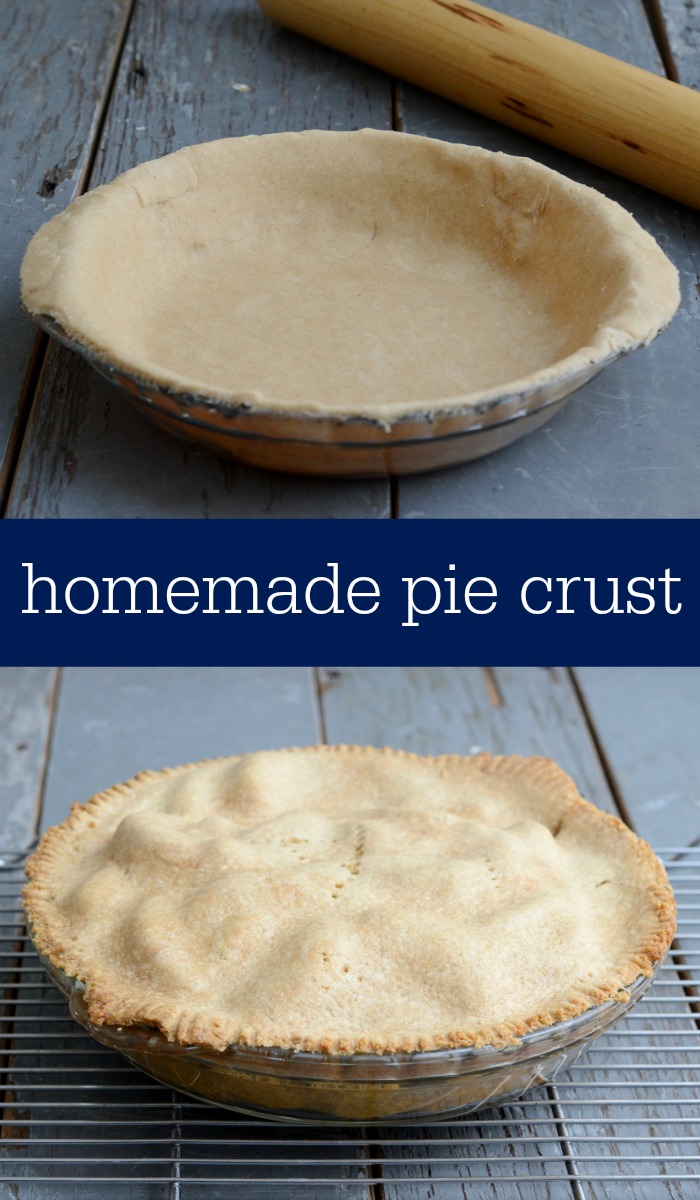 An easy pie crust recipe is an essential resource in a real food kitchen. I used to use store-bought pie crusts whenever I made quiche or dessert pies. It seemed like making homemade crust would be too time-consuming, and I wasn’t sure I could get the taste and texture just right. As it turns out, I had nothing to worry about.

In reality, homemade pie crust takes just a few minutes of hands-on time to make and it only requires a few simple ingredients. The store-bought version, on the other hand, typically has a long ingredient list including hydrogenated oil, artificial food coloring, and preservatives. Even the healthier crusts you can buy at health food stores contain unnecessary ingredients, and they cost a fortune.

This simple recipe makes two 9-inch pie crusts. If you only need one crust, you can freeze the second one after step 4. Defrost it when you’re ready to use it, and proceed with step 5 once the dough is soft. Alternately, you can easily cut this recipe in half to make just one crust. This crust is delicious as is, but if you want a lighter texture you can substitute a half cup all-purpose flour for a half cup of the whole wheat flour in this recipe.

This recipe costs a total of $1.21, or $.61 per crust. The low-quality, hydrogenated oil pie crusts at the store typically cost around $1.50 per crust, and the higher quality store-bought crusts go for at least $3.00 each. This healthy, homemade pie crust is a much better alternative, and it’s a delicious base for quiche or pie. 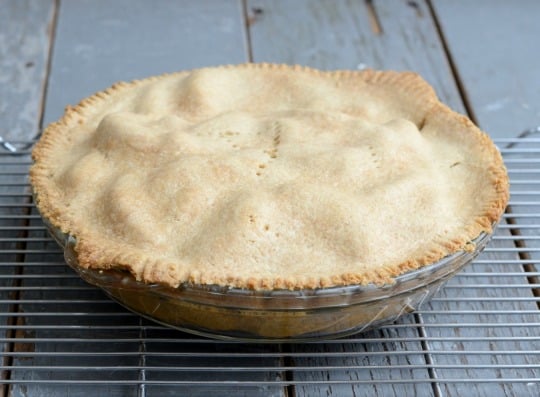