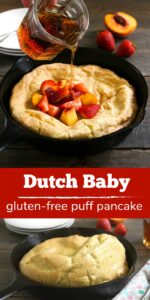 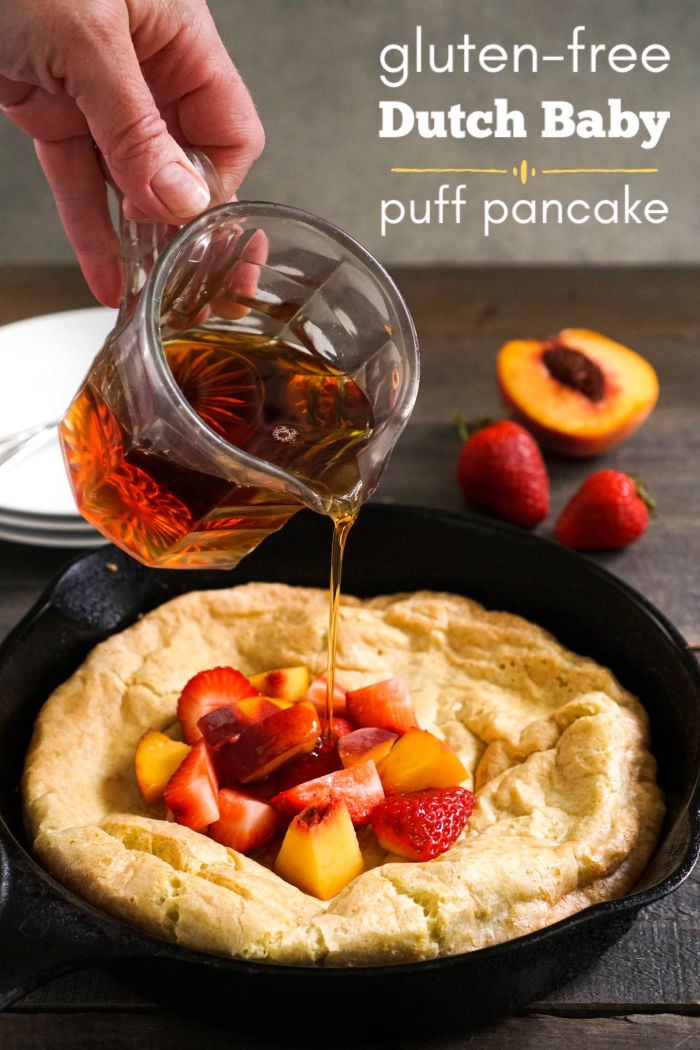 My family loves pancakes and waffles for breakfast during the weekend. When we’re in a hurry, we take a shortcut and make this Dutch baby instead.

Also called a puff pancake or German pancake, a Dutch baby is similar to a giant popover. It’s baked in a preheated skillet in a hot oven. Big air pockets develop while it bakes, giving it a dramatic presentation. The air pockets deflate a bit as the Dutch baby cools, and the final product has a texture that’s crispy in parts and custard-like in others. 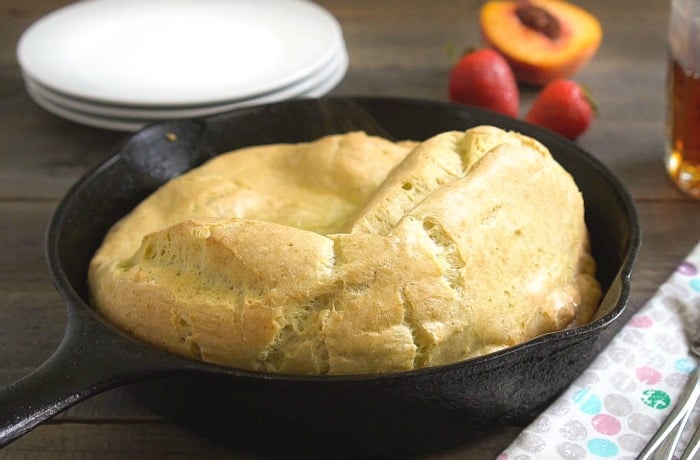 Why Is It Called Dutch Baby?

This dish is actually German, not Dutch. According to popular belief, many years ago a restaurant in Seattle put a small (“baby”) version of a German pancake on their menu. Apparently the restaurant owner’s daughter mispronounced “Deutsch” (which means “German”) as “Dutch,” and the name stuck. Nowadays, you can find a Dutch baby on many menus in Seattle, as well as other parts of the country. 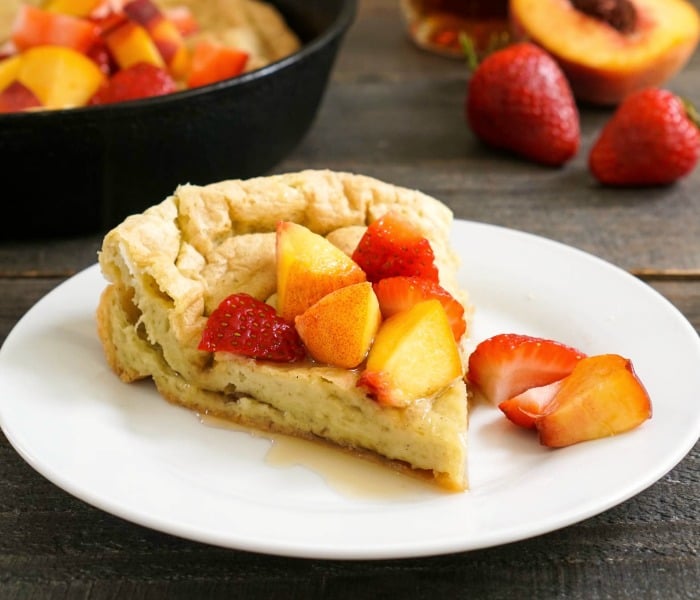 For best results, bring the ingredients to room temperature before making the batter.

When you add the flour to the wet ingredients, gently stir the mixture to break up most of the flour chunks. Don’t overmix the batter. It’s okay to have some small pockets of flour left in the batter. 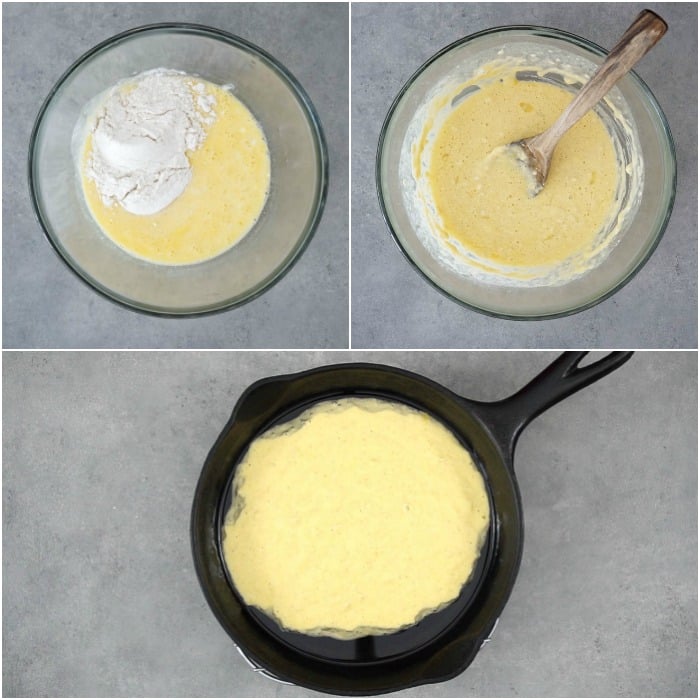 Preheat the skillet in the oven while you’re preparing the ingredients. Then once everything is ready, add the coconut oil to the skillet and swirl it up the sides as it melts.

This gluten free Dutch baby is also dairy free. If you’d prefer a dairy version, you can substitute butter and cow’s milk for the coconut oil and coconut milk. You can use regular flour instead of gluten free flour, but I haven’t had success using whole wheat flour in this dish.

This recipe makes 4 modest servings. You can also double the recipe and bake it in a larger skillet if you’re serving a crowd.

This recipe was adapted from Joy of Cooking.

This gluten free Dutch baby recipe costs $1.77 to make, or $.88 per serving. Try this easy breakfast recipe on a busy morning.

Check out my vanilla waffles for another easy, delicious breakfast recipe. 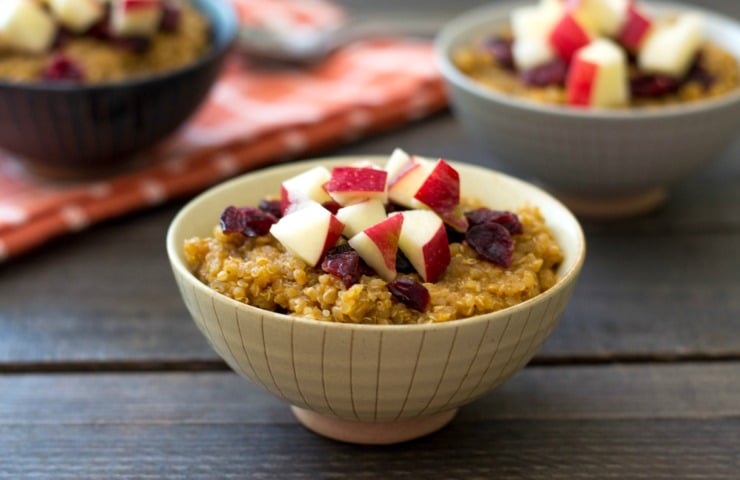 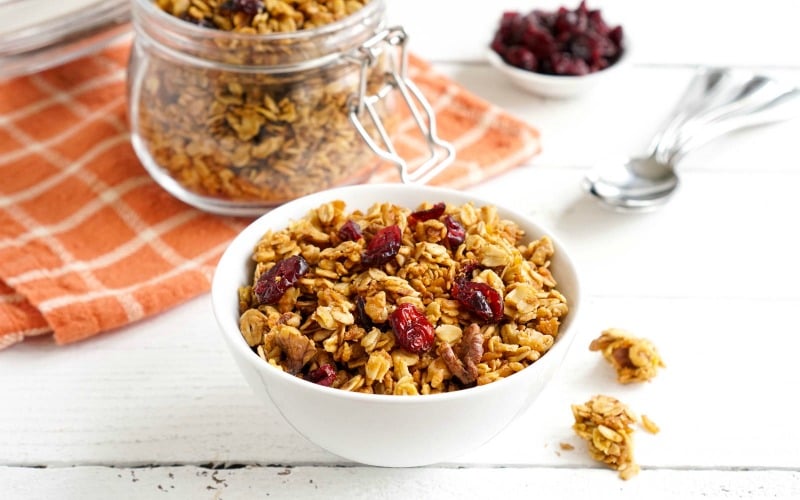 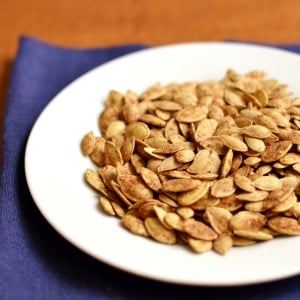 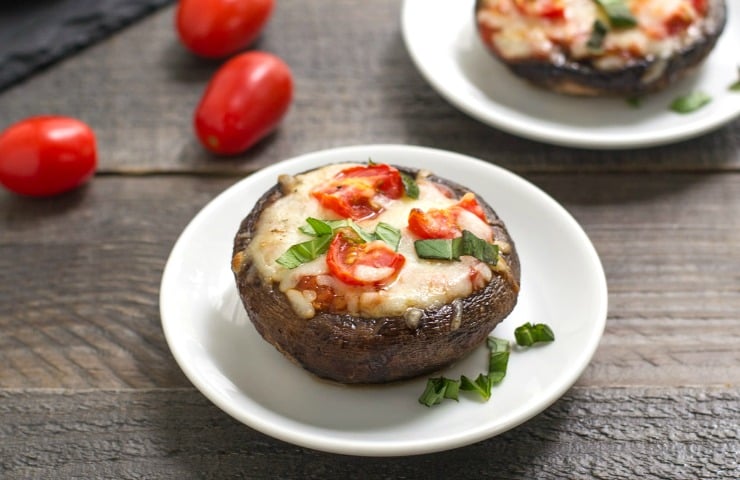 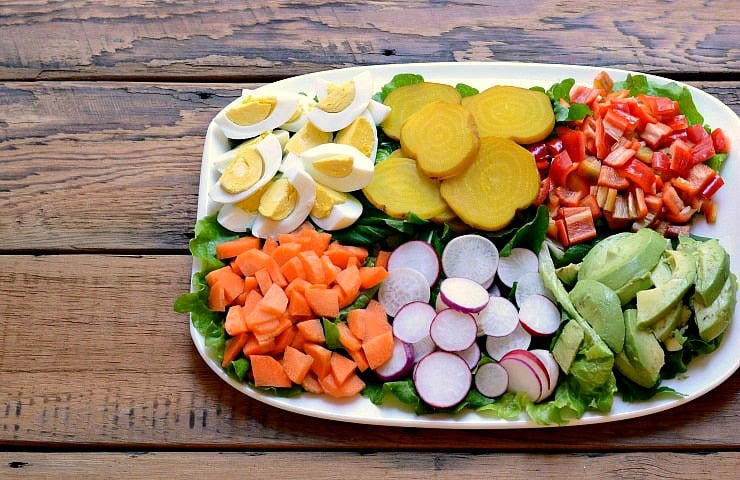 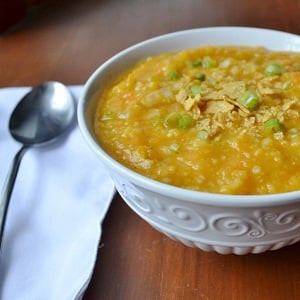